Almost a year after Mount Prospect trustees approved a planned unit development to replace the village’s former police and fire headquarters, demolition of the structure has begun.

The development, named HQ Residences, which will take about a year to complete, will include a six-story structure with 88 luxury rental units (six townhome units with garages, nine studio units, 62 one bedroom units, 11 two-bedroom units), 3,500 sq. ft. of retail/restaurant space, and 120 parking stalls.

The building is expected to be fully equipped with gym and fitness areas, an indoor and outdoor recreation area, and more. Parking is to be provided both at grade to the north of the building, and underground, utilizing the existing underground parking garage.

The redevelopment agreement stipulates the village will pay T2 for Tax Increment Financing (TIF) eligible expenses incurred up to $3.7 million, upon certificates of occupancy for the residential and retail/restaurant space, and upon receipt of the first year of incremental revenues from Cook County.

The agreement provides up to $1.75 million in “pay-as-you-go” incremental revenues. Additionally, the village agrees to waive all permit and impact fees for the project, which is estimated at around $350,000. In the end, the village could reimburse T2 a maximum of $5.47 million plus interest accrued and compounded annually in accordance with this agreement.

The village is expected to receive $2 million from the property’s sale. 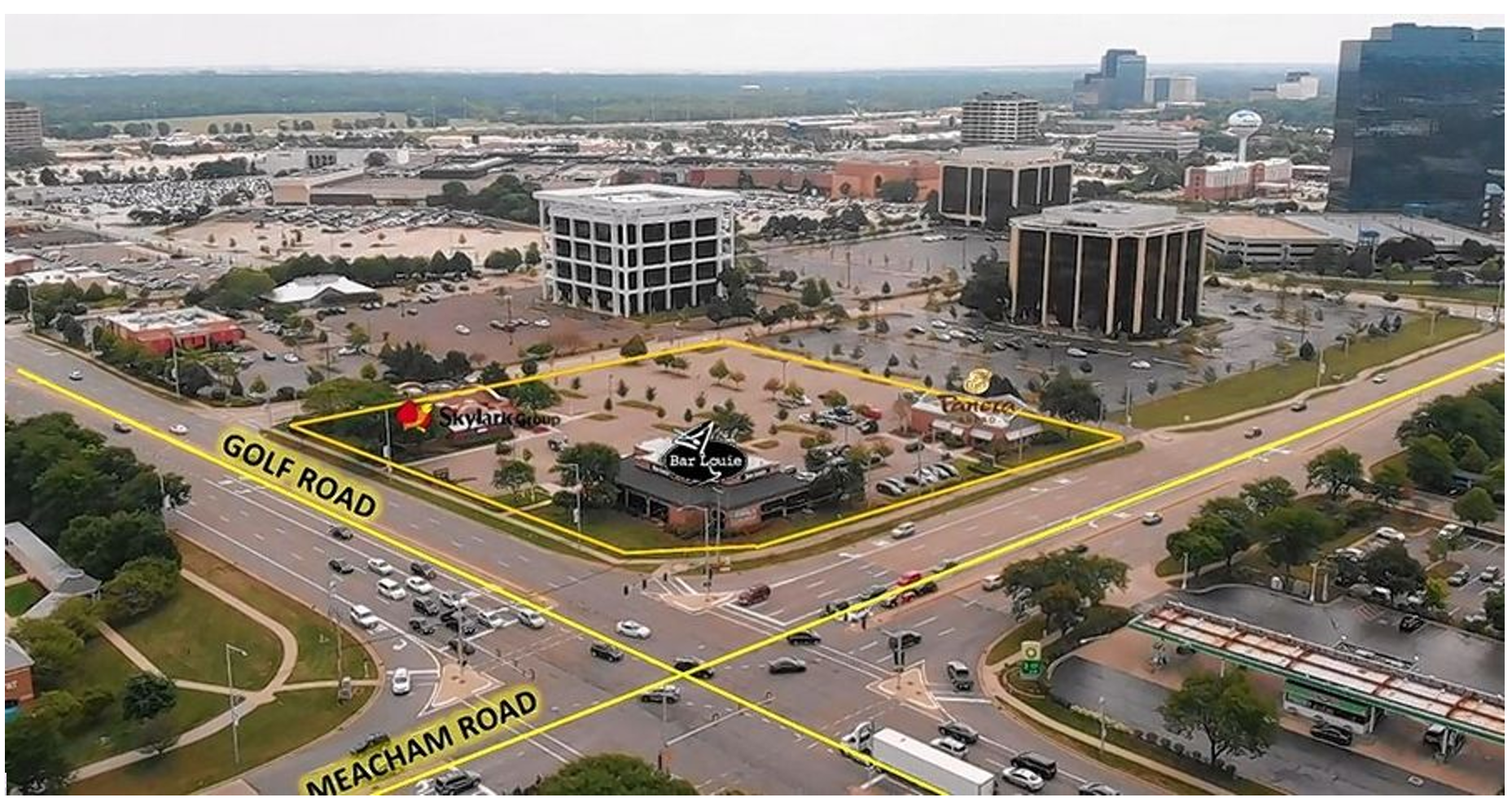 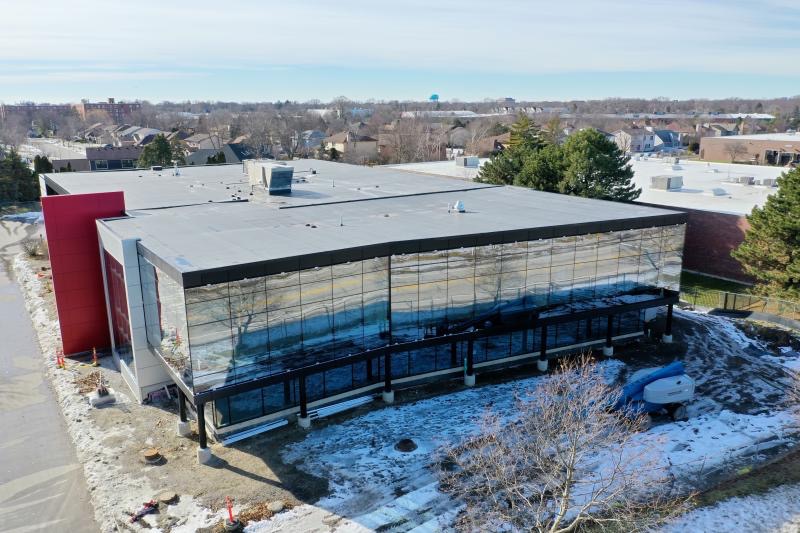 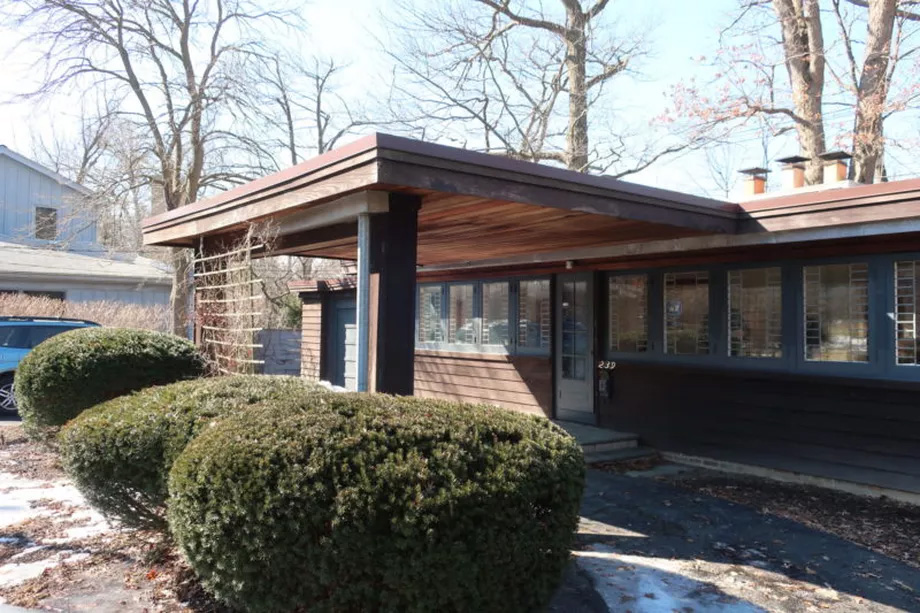